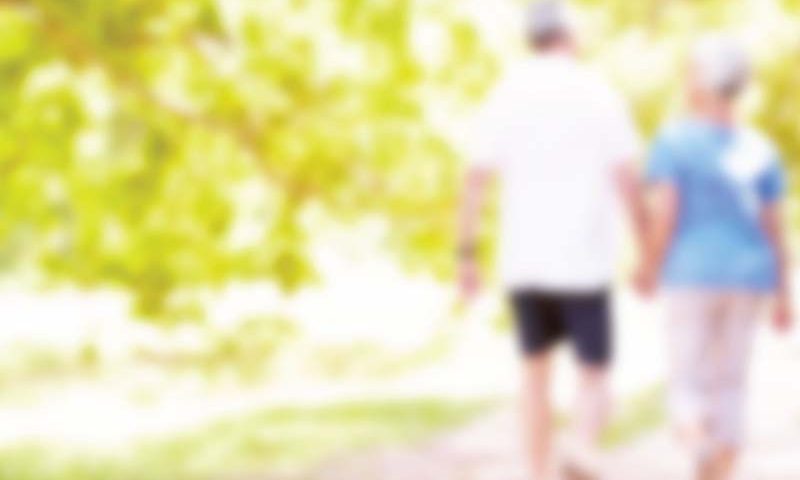 Falling is a serious health-related issue for elderly. According to statistics, one-third of the elderly living in the community would fall at least once a year. The seniors may not only lose mobility and cause depression, the study showed that elderly had hip fracture after falling could lead to a higher death rate in the next 6 months. Poor vision is one of the significant risk factors causing falling. According to studies, 12-20% elderly aged 75 years or above have visual problem. Visual problem that increasing falling risk is not only about visual acuity, which means the resolution of the eye, but also contrast sensitivity, depth perception and visual field. Here I am going to introduce few common conditions which can impair elderly’s visual functions.

Elderlies who were used to have good eyesight when they were young may have longsightedness, shortsightedness or astigmatism when getting old. In the Chinese elderly population, more than 10% of them have uncorrected refractive error. The uncorrected refractive error impairs their visual acuity to ≤50% of a normal adult’s vision. Besides uncorrected refractive error, sometimes new glasses that have dramatic changes in refractive correction can also increases risk of fall. Large changes in refractive correction alters the image magnification and difficult for elderly to get used to. Some elderly who are inexperienced in using progressive lenses and bifocals may increase falling risk when walking. When prescribing glasses to elderly, optometrists will take all these considerations and give the most suitable prescription to meet the requirement of both vision and ease adaptation.

Cataract accounts for almost 50% of visual impairment in elderly. Besides decreasing visual acuity, cataract also decreases contrast and glare tolerance. Elderly with cataract may also found difficulty in night vision. To help patients with cataract, optometrists can monitor the disease changes and give opinions on performing cataract surgery, wearing prescription sunglasses to slow down cataract progression and prescribe tinted lenses to improve the visual functions.

Glaucoma contributes more than 12% of visual impairment in elderly population. Glaucoma is frequently remained undiagnosed because the patients are unaware of the painless vision loss. Their central vision is generally unaffected, however the peripheral vision will gradually shrink until leaving tunnel vision. When losing peripheral vision, elderly become prone to bump into obstacles and the worst case is falling from staircase because they lost the inferior visual field. Study showed glaucoma increases falling risk of a year for 3-4 times. Optometrists can conduct comprehensive eye examinations to diagnose glaucoma before functional vision loss takes place.

AMD is the leading cause of severe vision loss in the elderly in developed regions. It deprives the central vision and greatly hinders the mobility of elderly. Similar to glacuoma, patients can be symptom-free in early stages. Study showed ⅔ of elderly with AMD have trouble in balancing which results in clumsiness and falling risk. Optometrists play an important role to diagnose, manage and monitor AMD in the community elderly population.

Diabetic retinopathy is the ocular complication of diabetes mellitus. It decreases almost all visual parameters including visual acuity, contrast sensitivity, glare tolerance, colour vision and visual field. The patient’s vision may appear blurry and being dotted with black spots. Diabetes itself also damages peripheral nerves and causes motor disorders. Patients have to note that early stages diabetic retinopathy does not have any symptoms and they are reminded to have comprehensive eye examination at least once per year.

All in all, elderly are susceptible to eye conditions that can result in visual impairment and increase the risk of fall. Optometrists are capable of assessing their visual functions and diagnosing ocular conditions. Elderly should receive comprehensive eye examination at least in a yearly basis to ensure their vision is safe to walk.

Baril, F. (2013). Prevention of falls among seniors with a visual impairment.